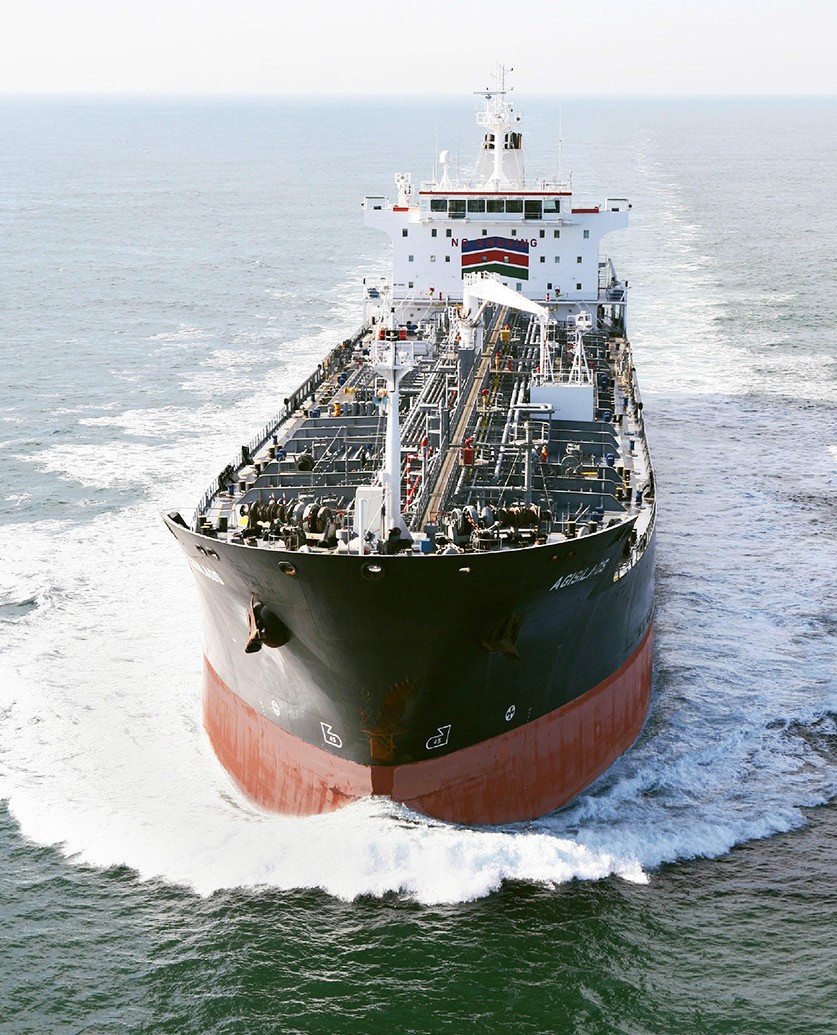 Shipping is the most efficient means of cargo transportation. However, in abso­lute terms, greenhouse gas (GHG) emis­sions from global shipping are signifi­cant and are rising due to the increase in global trading of goods. Greenhouse gases – carbon dioxide (CO2) methane (CH4) – trap the infrared radiation re­leased by the earth’s surface and keep the planet warmer at a temperature of 33°C (91°F). The increase in CO2 from human-induced activities is widely ac­cepted to increase the earth’s tempera­ture. CH4 has approximately 21 times the global warming potential of CO2.

Capital’s strategic objective is to preserve its industry-leading position on climate change by combining energy efficiency improvements in current operations with investments in research and technology to reduce the carbon footprint of new vessels. Capital holds a leading position in the industry debate on regulatory frameworks for carbon emissions. In 2009, Capital developed a plan that commits the business to reduce GHG emissions by 30% on a 2009 baseline over an 11-year period until 2020.

Since 2010, Capital implements the concept of ‘Virtual Arrival’, which is led by OCIMF and Intertanko. The concept involves using an accredited independent third party to verify the savings resulting from slowing down ships, then splits the benefits between the ship own­er and the cargo owner. The benefits include both bunker and emissions savings. Addition­ally, a number of Energy Efficiency Measures such as voyage planning, propeller polishing and hull cleaning, monitoring of M/E and D/G performance, are only some of the main axes for Energy Efficiency.